The categories of 'rare' 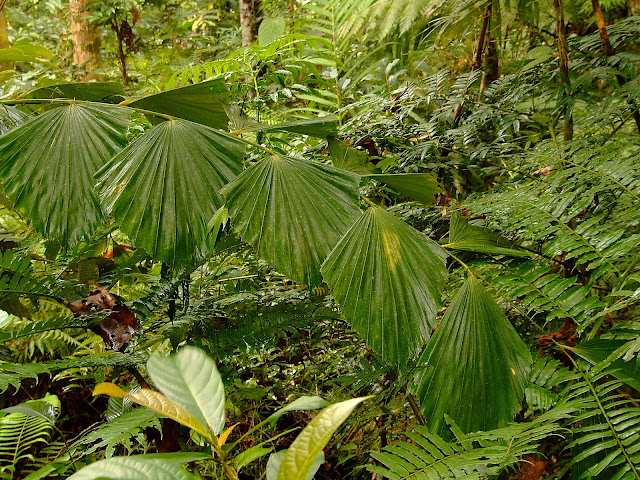 Rare: the most used and abused word since the plantdemic began. Bestowed on plants secretly and not-so-secretly multiplied by the hundreds, even thousands, and branded as such to capture the imagination- and the pockets' contents- of a burgeoning market whose passion for decorative vegetables began only during the government lockdowns imposed around the world. To this day, two years hence, the P.T. Barnums of the aroid craze still use the word as a marketing ploy and echoed by automatons who are under the impression that the word 'rare' is interchangeable with the term 'ridiculously expensive'.  To be fair, there are indeed 'rare plants' in every sense of the term. However, this does not include the "a plant is rare because you can't afford it" line of reasoning. That's stupid. If that is your mindset, then perhaps I can entice you to some bit of illumination and make your notochord ancestors proud. They have, after all, spent many milli
1 comment
Read more

"What variety is that?", and why it's a question that doesn't make sense (most of the time). 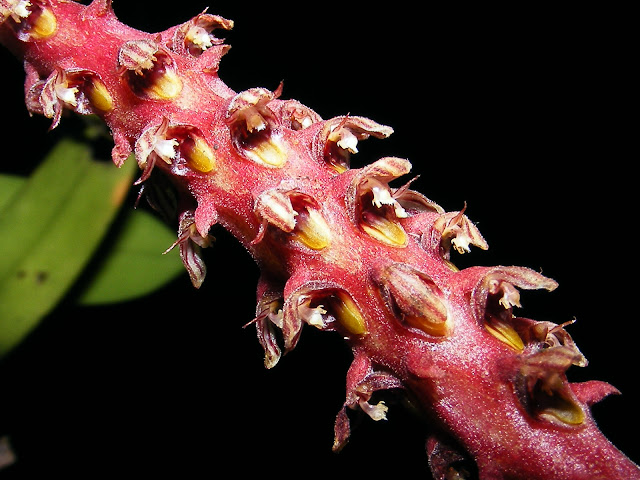 I frequently see and hear people say "this variety of plant is...", when what they were really wanting to say was "this kind of plant is...". I hear it so much, especially on Youtube videos, that it gives me the impression that these people were only substituting the word 'variety' for 'kind' because they are perhaps assuming that 'variety' is a botanical jargon for 'kind' or 'type'. Even Summer Rayne Oakes, despite her exposure to various botanists from around the world, is still inclined to say "variety", rather than the much more apt 'species'.  Variety You see, 'variety' in the botanical language does not equate to 'kind' or 'type'. It is a botanical nomenclature ranking. To illustrate: genus-species-subspecies-variety-forma . In the botanical world, the distinction between subspecies and variety is sketchy at best, and one botanist's definition of 'subspecies' may be
Post a Comment
Read more 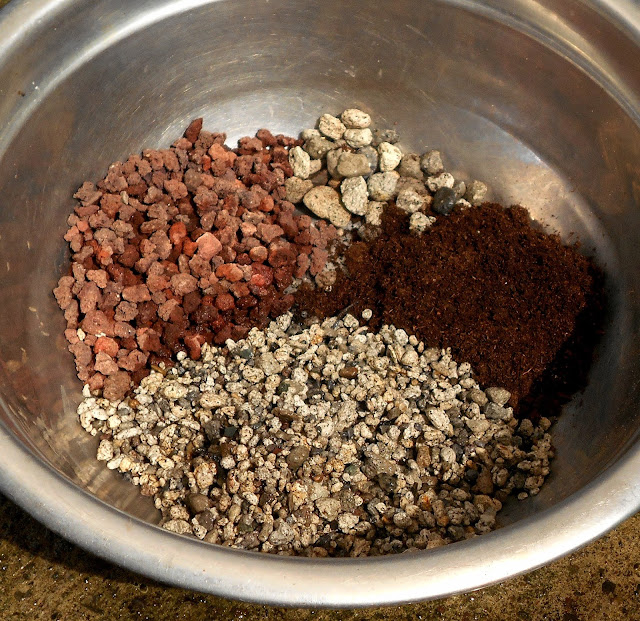 Through the years, I have experimented with a wide range of soil ingredients- from loam soil, sand, coco chunks, coco peat, burnt rice hulls... practically everything you can think of. And while these components can be suitable for most plants, the mix just won't cut it for more specialized aroids. Everyone have their own recipes that they swear their lives on. However, I have found out- through trial and error as well as years of experience- that my 'tried and tested' mixes even from just a few years ago have resulted in the demise of some choice plants. Plants that are extremely difficult to procure here in the Philippines where horticulture is not as well-developed as its neighbors. I needed a mix that would greatly minimize, if not eliminate, the odds of losing more plants. Incidentally, what I have come up with is very similar to those used by aroid growers in Europe. And by 'aroid growers', I am not referring to the mainstream crowds who like what their next
3 comments
Read more 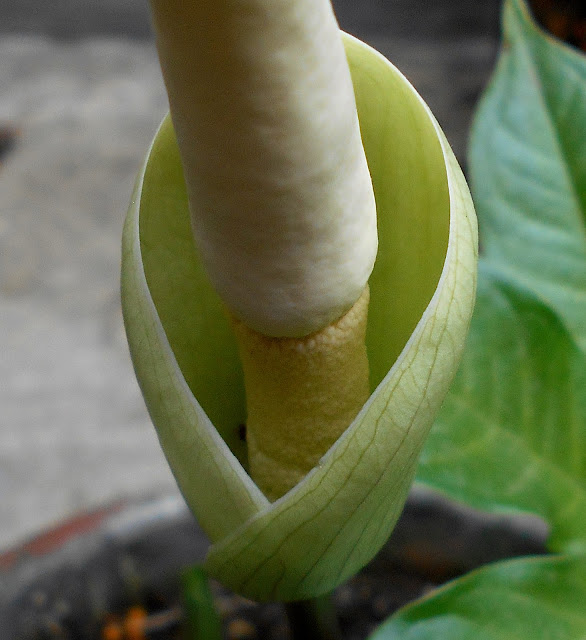 The original plant was given to me by Andreas Wistuba in mid-2010, and has since proven to be a very forgiving species, withstanding neglect, bad soil, even worse weather, and terrible water quality. However, as vigorous and adaptable the plant is- it has since given rise to countless offsets which have been released to a handful of collectors from the Philippines- it failed in the flowering department, until now. That is a record-breaking, hair-pulling eleven years of waiting. I probably would have flowered an A. titanum from seed much sooner. These are rather small plants seldom attaining heights in excess of a foot, with gray-brownish petioles finely striped longitudinally with dark brown. The leaflets are minimally divided, and one thing I have noticed, which was not mentioned in the original description, is that the leaflet surfaces have a somewhat iridescent surface, turning bluish-green at a certain angle from the light. After each growing season, the smooth corms give rise to
Post a Comment
Read more 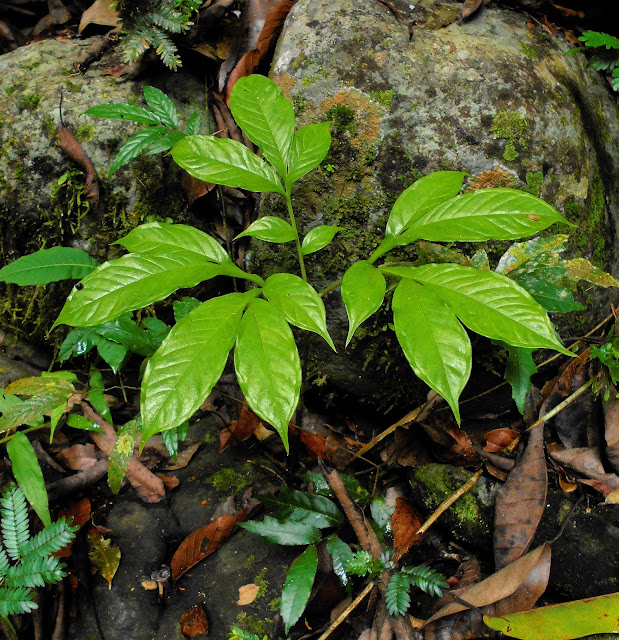 The first time I saw these plants was in 2001, and I remember being struck at how different these were from the stands of Amorphophallus paeoniifolius that were growing at the entrance of the forest, in poor and gravelly soils. These bear strikingly glossy leaflets and smooth petioles that were very much unlike the tuberculated ones in  A. paeoniifolius . Their ecology is also very different, preferring more shade and growing amongst leaf litter and humus, often on slopes. Years later, a friend intimated to me that some taxonomists were interested in describing these plants as ' Amorphophallus urceolatus ' a nomen nudum until the species formal description in 2020. The habitat is lowland riverine forest in the province of Laguna on Luzon at about sea level. The banks are flanked by rocks and large boulders. Remnants of felled down trees, likely dipterocarps, still remain. I have been seeing these since the early 2000s and judging by the state of the stumps, I reckon that these
Post a Comment
Read more
More posts